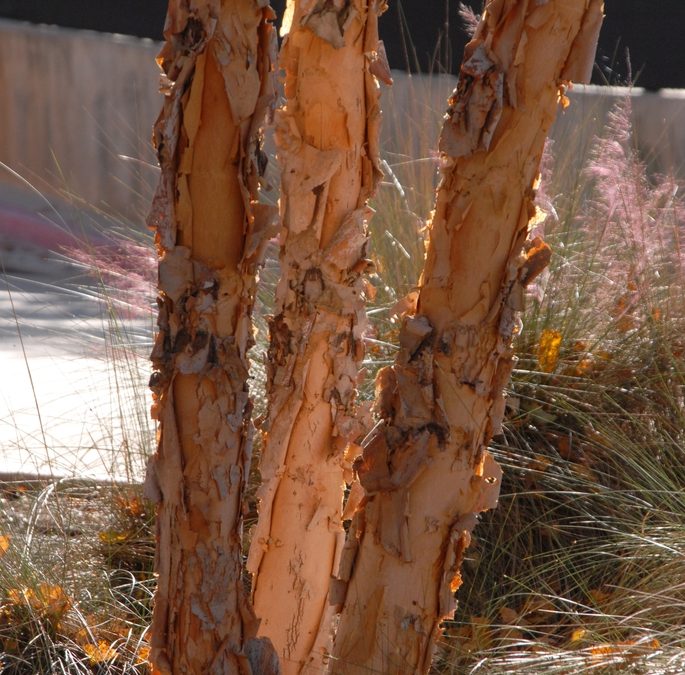 River birch is native to nearly the entire eastern half of the United States, from as far north as Michigan to as far south as northern Florida.

River birch trees have diamond-shaped leaves and grow in an upright manner with a spreading canopy. At maturity, the bark will be a light color and will begin to curl and peel. When fall approaches, the foliage turns a bright golden tone that seems to radiate the autumn sunshine. Roots will spread as far as the canopy spreads and do not grow very deeply. They are moderate to fast growers and are resistant to most pests and diseases. 75 years is about the life span of the average river birch.

Raising a river birch without a river is not impossible. However, you will have to be diligent about water if you plant it in a dry area. Even after it is established, you will still need to water it from time to time. A river birch typically needs 8 to 18 inches of water a week when it is young and not well established. so, that breaks down to 30 to 40 gallons per week. That’s a whole lot of water for such a young tree. Of course, after getting well established you can probably cut back on the watering. In the cooler months without leaves, your river birch will not require as much water as it will during the summer heat.

Birch bark can be harvested for many different reasons, such as making baskets, paper, and covering candles ( there is a process I’m sure, that doesn’t promote arson🤔). Also, the wood from river birch is used for tongue depressors, toothpicks, plywood, cabinetry, and musical instruments. Because of its fine grain and light weight, it is a preferred wood for high-end furniture. 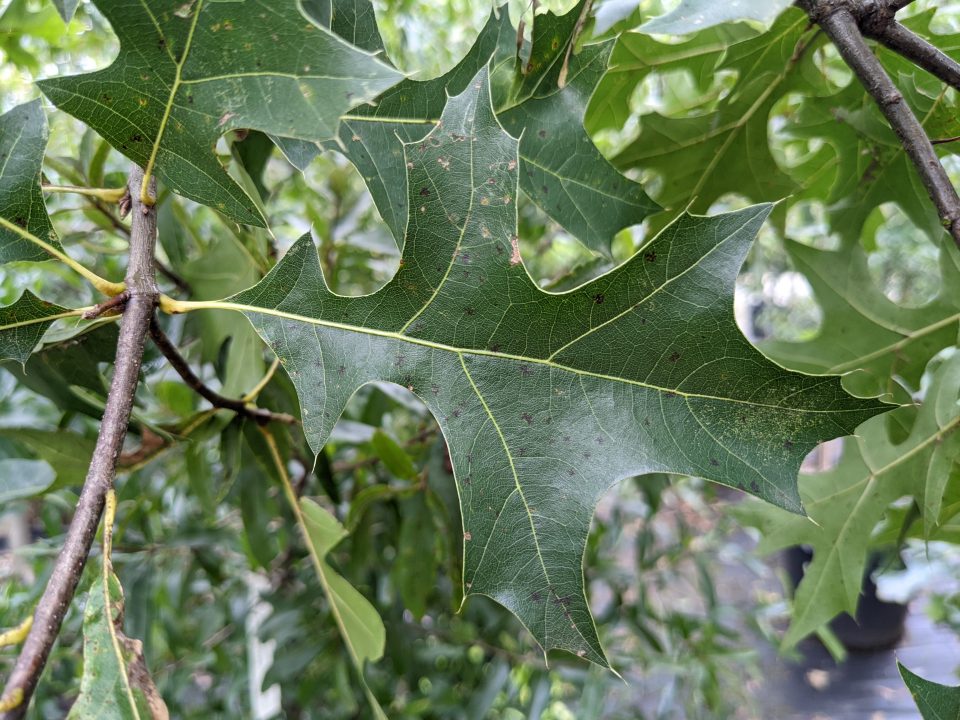 A Terrific Tale of Two Oaks 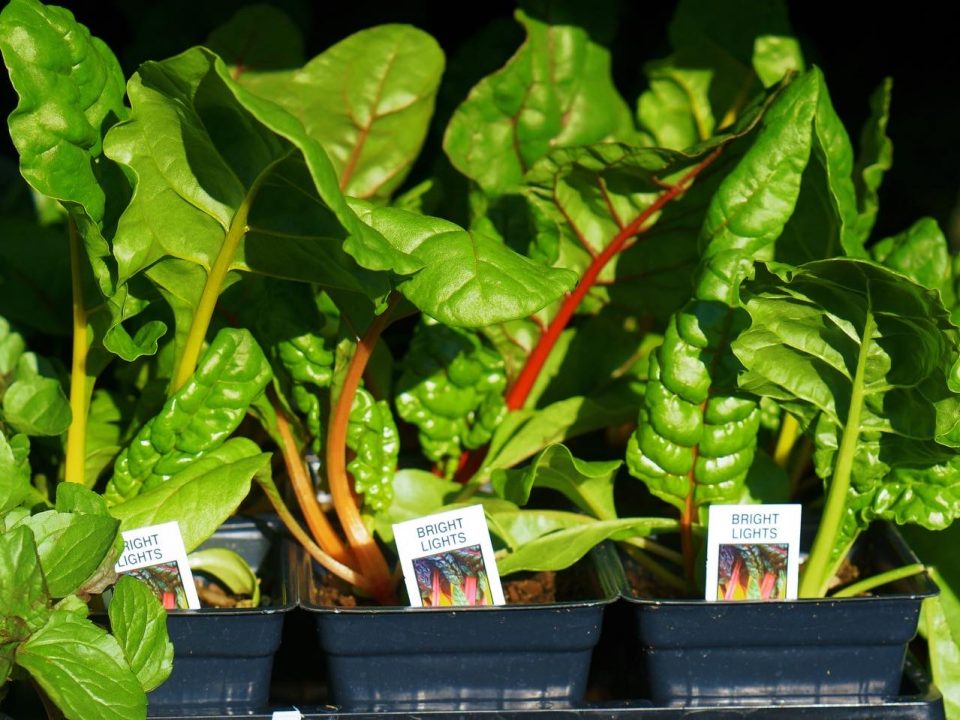 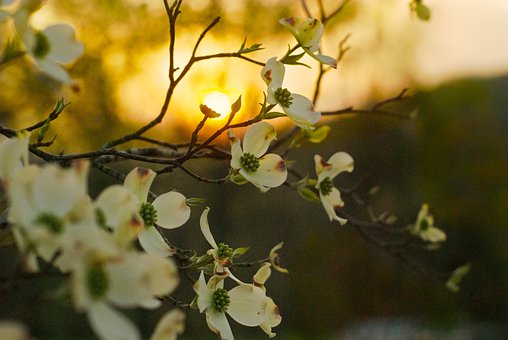