I am sure that most of you have heard of Arbor Day, but do you really know what it is? We all heard a little something about it in school. Then, as we became adults, we never gave it another thought.
Let this year be the year that changes all that. For North Carolina, Arbor Day always falls on the Friday following the 15th of March. For 2022 that day will be March 18.
The initial idea for Arbor Day originated in Nebraska, in the late 1800s. A little known fact: Nebraska had very few trees across its landscape in those days. 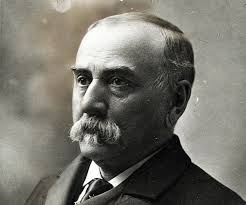 J. Sterling Morton was a pioneer who settled in Nebraska with his wife in 1854. He became the editor for Nebraska’s first newspaper. He used this forum to spread agricultural news and his love of trees. He and his wife had quickly planted their land with trees and shrubs when they settled and wanted to share the benefits of their plantings with other settlers in the area. People responded to Morton’s columns with enthusiasm. Morton advocated tree planting in his articles and editorials. He encouraged not only individuals but also civic groups and organizations to plant trees anywhere they could.

Morton’s prominence in the area quickly grew, leading him to become the Secretary of the Nebraska territory which gave him a much broader platform from which to stress the importance of tree planting for soil conservation.
It was on January 4,1872 that Morton proposed a tree-planting holiday, to be called  ” Arbor Day”. It was officially proclaimed by the state’s Governor Robert W. Furnas on March 12, 1874. Arbor Day was named a legal holiday in Nebraska. April 22 was selected as the date for this holiday to be observed each year as it was also Morton’s birthday.
This action by Nebraska set a trend, as other states began to pass legislation, to observe Arbor Day. The tradition began in schools nationwide in 1882. 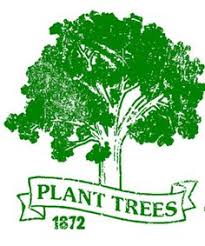 Now, states across America observe Arbor Day at different times to coincide with that state’s best tree planting weather.  Arbor Day is now recognized in many different countries as well.

So as we fast forward to 2022, and we drive through the shrinking woodlands, you do not have to go far to see several acres of clear cut land. Hardwoods being slow growers, are usually replaced with pines. That is, if they are replaced at all.
Something that few of us think about, as we sit at our solid wood dining tables and walk on our hardwood floors, is just how many trees were sacrificed for our luxuries. 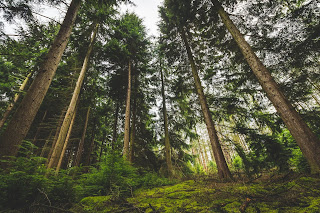 Might I suggest that each of us go through our home and count how many things we own that are made of wood, and consider planting at least one hardwood, either on our own land, or through sponsorship with our local forestry extension office or other community programs. 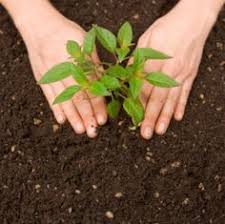 Trees are such an important part of our ecosystem that we should all assume responsibly and do our part to replenish.
Visit your local nursery and check out the trees that are available and plant at least one. You may also go to the Arbor Day Foundation website arborday.org. There, you will find all the information you need to get started. 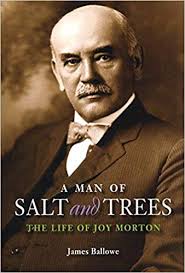 If you would like to read more about J. Sterling Morton and his fascinating story check out the book! 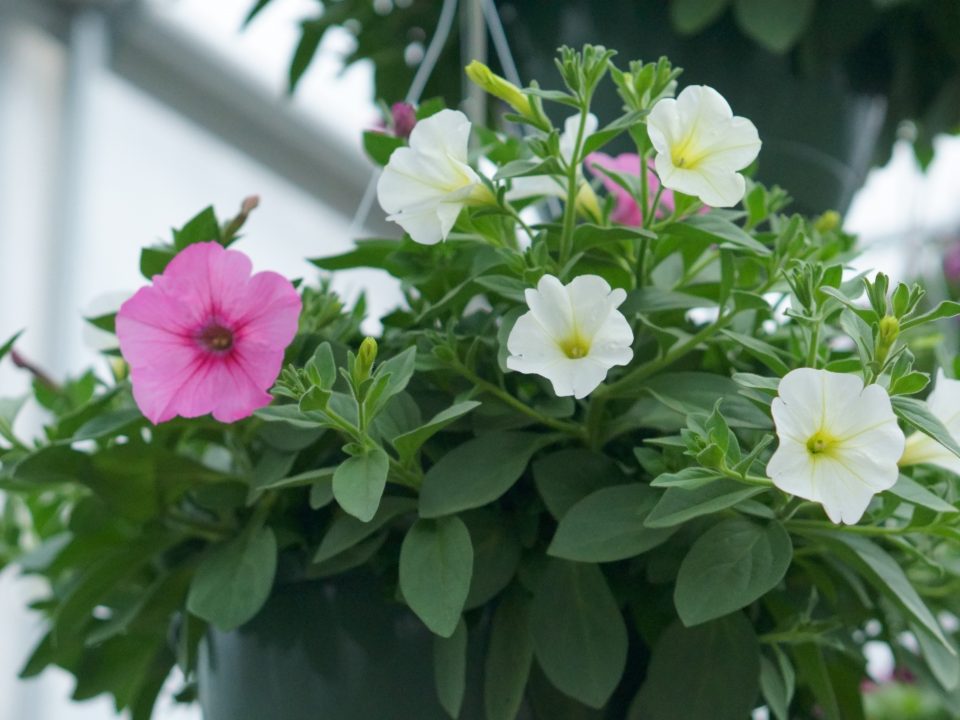 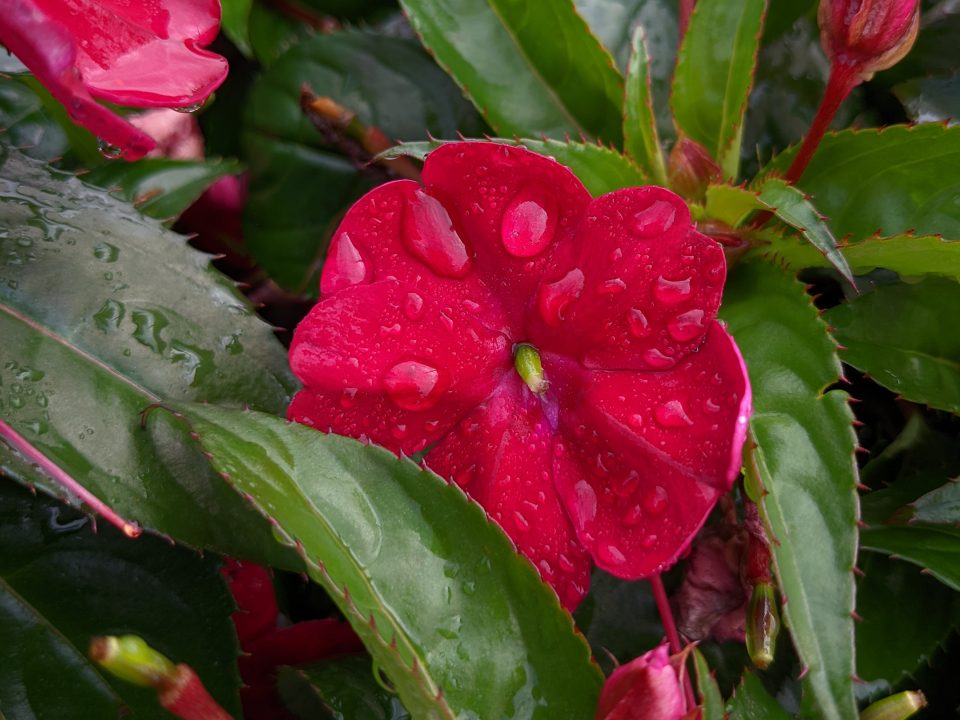 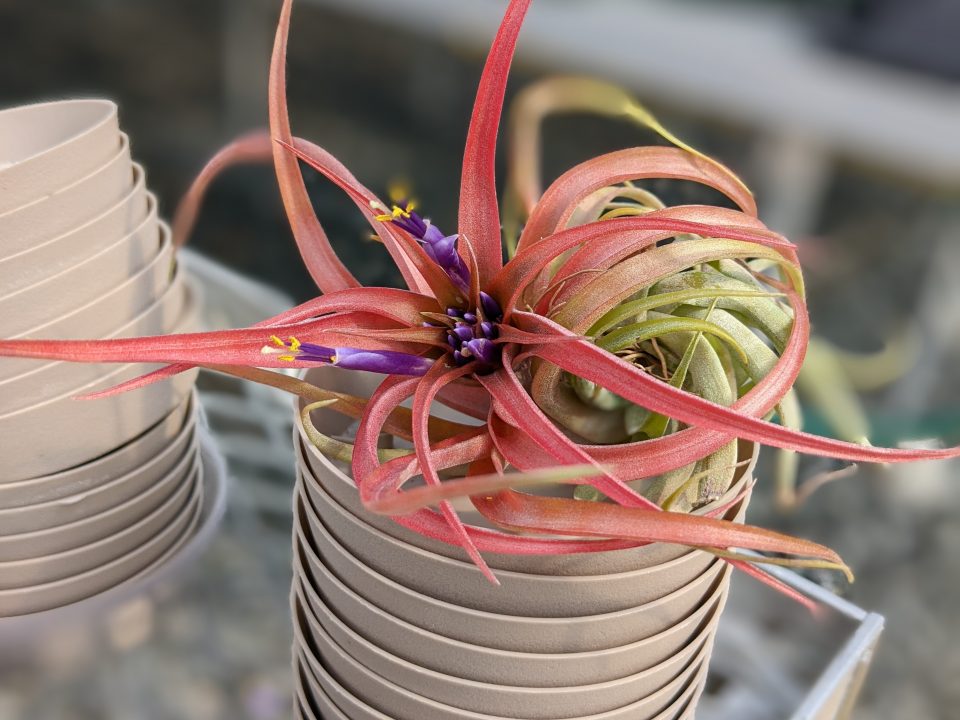