The History of Poinsettias

Poinsettias have an intricate and fascinating history. Poinsettias naturally bloom during winter in an area of southern Mexico called ‘Taxco del Alarcon’. Originally from Central America, the Aztecs called the flower Cuetlaxochitl. The Aztecs were the first to make use of poinsettias, creating rich red and purple dyes from their leaves and using their white sap to alleviate fevers. In present times, we call that white sap latex!

Poinsettias were popularized by Joel Roberts Poinsett. The first American ambassador to Mexico, in 1828 Poinsett brought the Mexico native plant to his South Carolina greenhouse to share with family, friends and local botanical gardens. He met famed botanist John Bartram of Philadelphia, and from there, poinsettias became a new and interesting plant to display during the holidays! They were first sold as cut flowers like roses, but quickly the full plant became popular. Paul Ecke Sr. developed the first types of poinsettias that could be grown indoors in pots. The Ecke family started cultivating them and selling them in Southern California, causing them to grow in popularity throughout the United States. Up until a few years ago, Ecke Ranch was one of the biggest growers of poinsettias ever, providing half of all poinsettias sold in the world. Ecke Ranch was bought out by Dümmen Orange.

According to Mexican folklore, the poinsettia became a holiday traditional flower when a little girl named Pepita was traveling into her village to gaze at the Nativity scene set up there. She wasn’t able to gather money as an offering to baby Jesus, so she instead gathered roadside flowers and made a small bouquet for him. As if by magic, the bouquet transformed into a bouquet of bright poinsettias, amazing everyone who witnessed the miracle. From then on, poinsettias garnered the name “’Flores de Noche Buena” or “Flowers of the Holy Night.”

Even the formation of petals and leaves have religious associations. The shape of the flower resembles the star of Bethlehem, which the three wise men followed to find Jesus. The red flowers represent the blood of Christ and the white flowers represent his purity. Through these religious stories, the poinsettia became synonymous with the Yuletide season.

In the present day, over 70 million poinsettias are sold every year, grossing a whopping $250 million in sales. In 2002, the United States Congress declared that December 12th is National Poinsettia Day in honor of the flower’s American namesake, Joel Roberts Poinsett.

We hope you enjoyed learning the history of poinsettias and enjoy viewing them for the holiday season as much as we enjoy growing them! 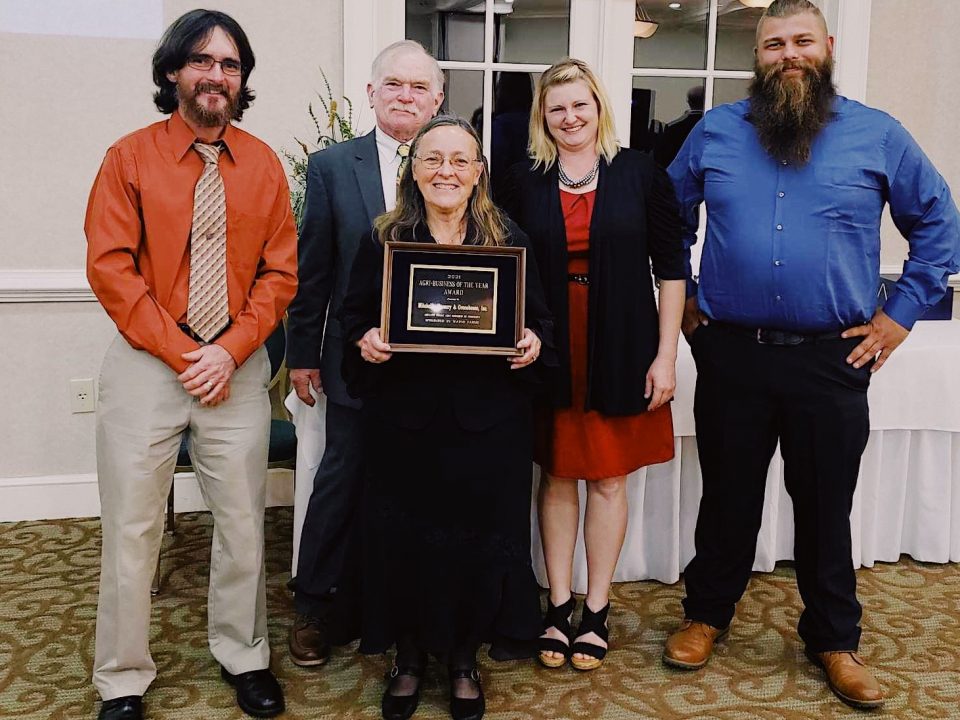 Processed with VSCO with fp4 preset 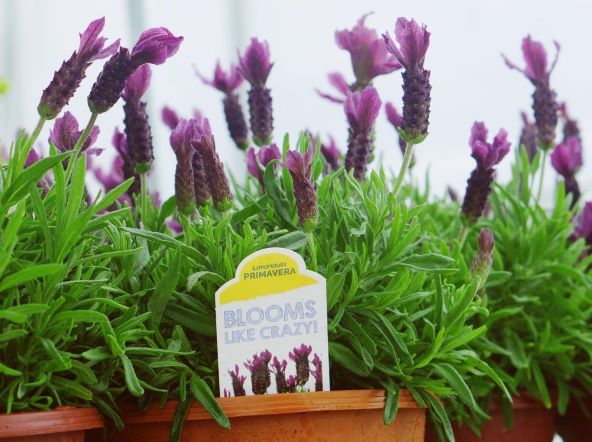 Lots of Love for Lavender