As the dog days of summer transition to cool crisp autumn, cool season plants are in vogue from September to March.  They make their autumn debut in  gardens, recipes, fall-events,  etc. Some fall headliners include mums, pansies, asters, violas as well as a variety of vegetables (broccoli, cauliflower, lettuce, etc.).  While chrysanthemums are the number 1# contenders amongst fall flowers, pansies and violas come in a strong second, and rival mums in resilience, variety, and maintenance.

Difference Between Pansies and Violas

Pansies derive from violas,  and they share many of the same attributes.  Yet there are major differences between the two.  Violas are smaller, but produce large amount of blooms. They are more resilient, and last for several years under the right conditions. Pansies are bigger, come in more varieties, and are generally preferred. While less hardy than their predecessors, pansies under the right conditions, last for several seasons.

The Best Time To Plant

It is best to plant cool season plants after the summer heat has broken ( mid-September through October). Violas and pansies also do well when planted in early spring or late winter.   Many big box stores put their cool season plants out in mid to late July or early August.  Avoid this batch because they will likely be leggy, distressed, or ready to die back, come time to plant them.

Violas and pansies are not relegated to the ground, they also thrive as container plants, and in plant combinations  (think pansies/violas alongside oranamental cabbage and kale).  Regardless the choice of  plant, or method of planting, pansies and violas give winter scenery color when spring flowers, and shrubs have gone dormant, and only the evergreens provide life to an otherwise barren landscape. 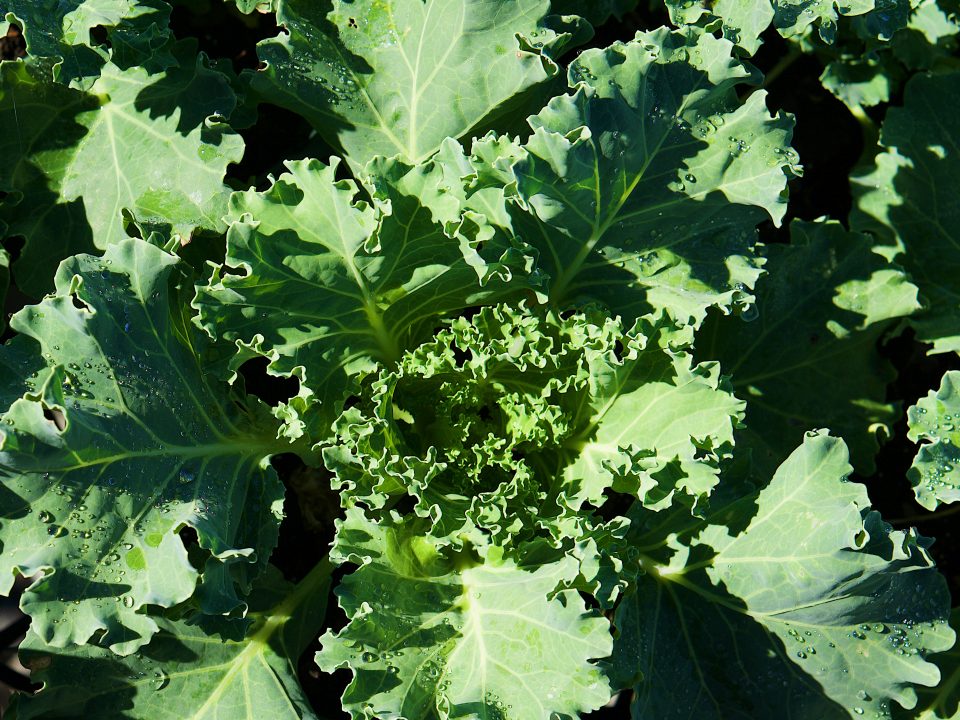 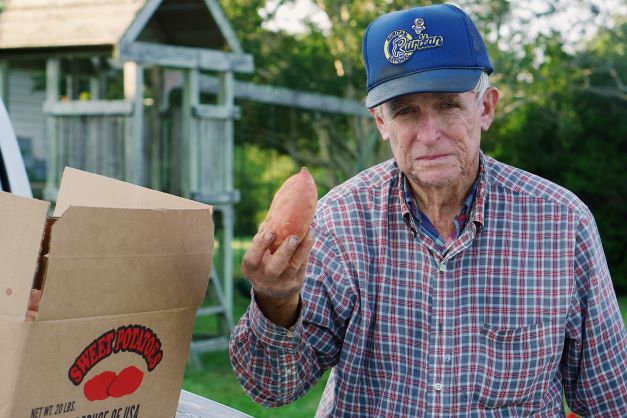 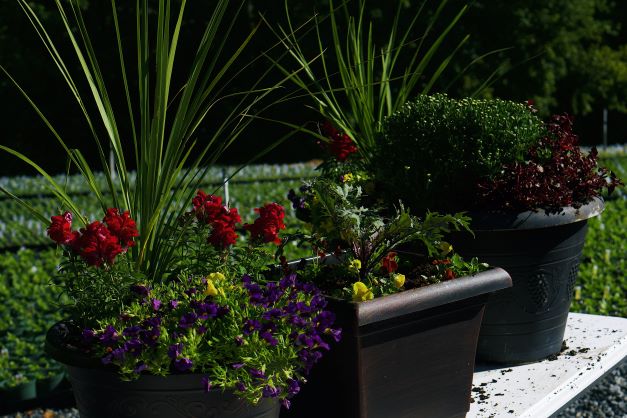